Home » Blog Archives » What if your 20 year old child wanted to get married?

If a 20 year old Brooke announced she was getting married, I might just fall over. If she was still in college and fallen head over heals for some Navy man, I would suggest she take her time, get another degree, start a job, have some fun or just grow up some more.

But if this 20 year old was me, and I was so certain about my life plans, there would be no stopping me. And this is what happened. 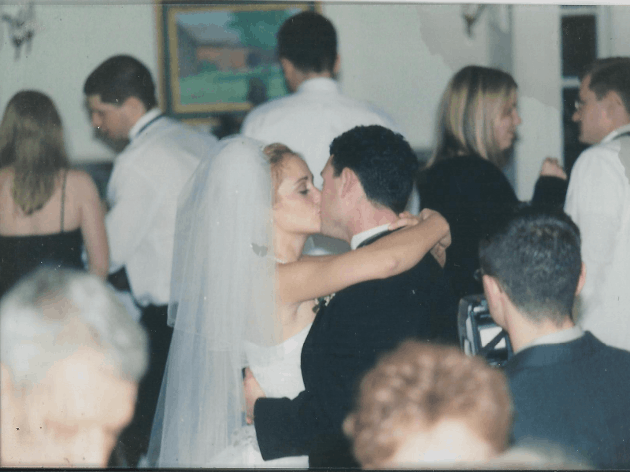 I got engaged at age 20, graduated from school a semester early, secured a job in San Diego, and married my husband a couple of weeks later. We immediately moved from New York to California where he was in the Navy. And gone most of the time.

I was a 21 year old Navy wife that did not know I was still a kid. I just went to work and made a home. Navy ships and Navy officers are gone a lot and not just on the long deployments. They have long training exercises and spend lots of nights working. My husband even spent a year training in South Carolina while I stayed in California.

I spent a lot of time at home alone and quite a few evenings eating dinner on the ship. I have fond memories of once spending Christmas on the USS Nimiz, eating crab legs in the dining room, while my husband stood watch. And also of flying to Pearl Harbor to meet the ship after a 6 month deployment. And being so excited each time the ship returned to Coronado after so much time apart.

It wasn't until many years later when I woke up one morning, alone, across the country from my family, that I wondered why my parents let their 21 year old get married.

I was not unhappy, but wondering if I knew enough at 21 to get married for the rest of my life. And would I let my own kids do the same?

After many years of reflection, I think that I probably have no choice in what my kids do. I found this letter that my dad wrote to me when I got engaged. Part of it says:

"Your mother and I have focused our lives around our family. It is understandable that you would marry earlier than most people. Regarding your choice of mate, I think you've done extremely well... Thanks to the Navy, the next several years will be interesting. I'm sure the two of you will stay in touch and your love will grow from afar. Your mom and I will be here to help... You are a wonderful child, and will always be my little girl. I am very proud of you and I wish you the very best and love you to pieces."

My parents played this well. Had they disapproved, I would have gotten married anyway. As it was, I have always had their support.

I'm still not sure I was old enough to decide to get married at 21 years old, but I do know it was a good decision.

Had I not gotten married to CJ, I never would have been brave enough to move across the country. Had I not  been a sometimes-lonely Navy wife, I never would have become self sufficient and confident in what I could do. And had I not had his encouragement to do crazy things, I certainly would not have started this blog. 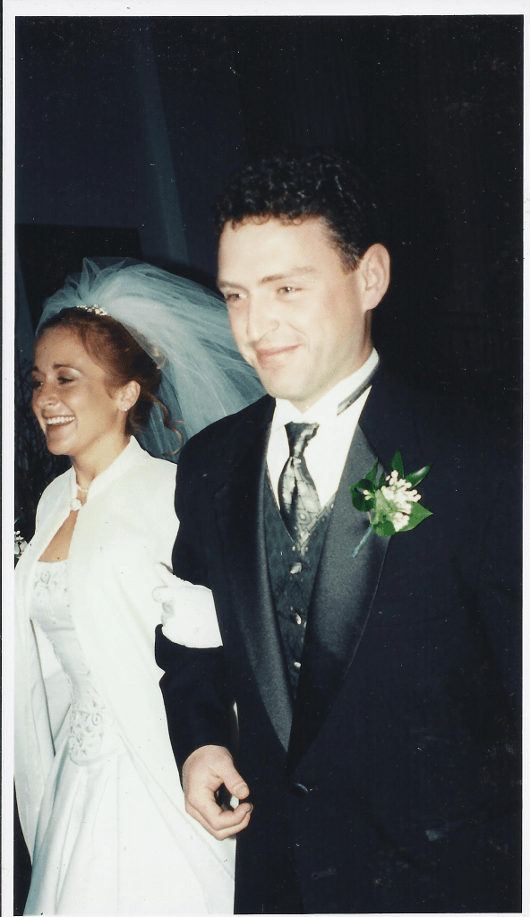 So today, December 29, 2013, I'd like to wish CJ Jarvis a happy 12 year anniversary. I wonder what crazy decisions we are making today that we will be thankful for in another 12 years.

« Bell Park - Visiting Houston’s Parks, One Week at a Time
Where in Houston? Sam Houston Park! »