Home»All»Roadtrip: Where to stop between Houston, Texas and Pensacola Beach, Florida… with kids!
All/Road Trips/Vacations

Roadtrip: Where to stop between Houston, Texas and Pensacola Beach, Florida… with kids! 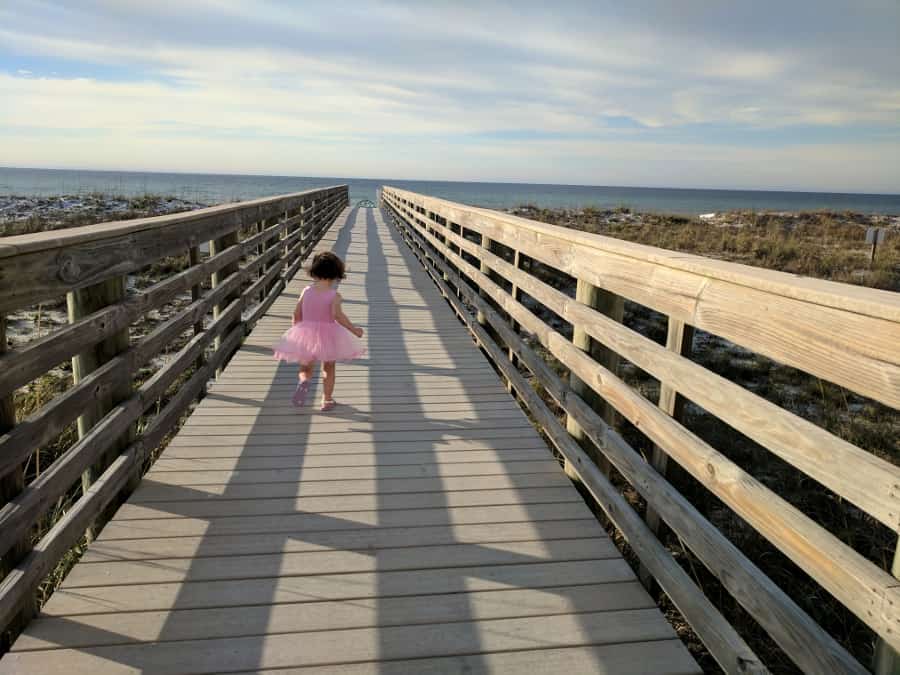 I asked my kids where they wanted to go on a roadtrip and they were absolutely certain they needed to go to the beach in Florida. I don’t know why exactly… but I think they had heard stories of the white sand beaches and clear blue water.

So, I looked at the map, and since I was going to be driving alone, agreed to slowly drive to Pensacola Beach… just inside the Florida state line.

Over eight days, we drove from Houston (through Beaumont, Lake Charles and Lafayette) to Baton Rouge. Then from Baton Rouge to Biloxi (driving along the Mississippi coastline). Then from Biloxi (through Mobile) to Pensacola Beach. On the return trip, we swung through New Orleans.

The drive is about eight hours in each direction… but we did a lot of short drives and a lot of sightseeing.

I had asked YOU for recommendations on where to stop along the way, and have listed them below… and the map is at the bottom. (I’ve highlighted the places we went to with “*”!)

I’ve already promised my kids we would take this trip again soon… so if you have more recommendations, let us know!

In Baton Rouge we stayed downtown, within walking distance of the USS Kidd and Old State Capital (and a longer walk to the State Capital).

In New Orleans we stayed in the French Quarter and went to the City Park on the way out of town.  Hotel reservations were a little hard to get, so we planned our trip around the New Orleans hotel.

We stayed on the west side of Biloxi, right along the beach.  The sand was white and the boardwalk was nice to walk along.  (The water is still the same Mississippi-mud color as Galveston.)

The beach was pretty quiet (which is great for us) and it looked like more people were in the beaches in the center of Biloxi.

In Pensacola Beach, we stayed on the west side of the small island.  The Holiday Inn Express was just remodeled, had direct access to the beach and every room had a balcony towards the gulf.

The sand was white and the water was blue.  Somewhere after Mobile Bay, the water changed from Mississippi-mud to blue!

The west side of the island was pretty quiet and perfect for us.  The middle of the island, near the pier, is where the college kids hung out for spring break.

We spent several days digging in the sand, walking up and down the island jog/bike path and watching the waves from the balcony.

We took one little trip to the old Fort Pickens and one over the bridge to Gulf Breeze to find a sports field (because I don’t think there is any grass on the island!)… but the rest of the time was spent at the beach! 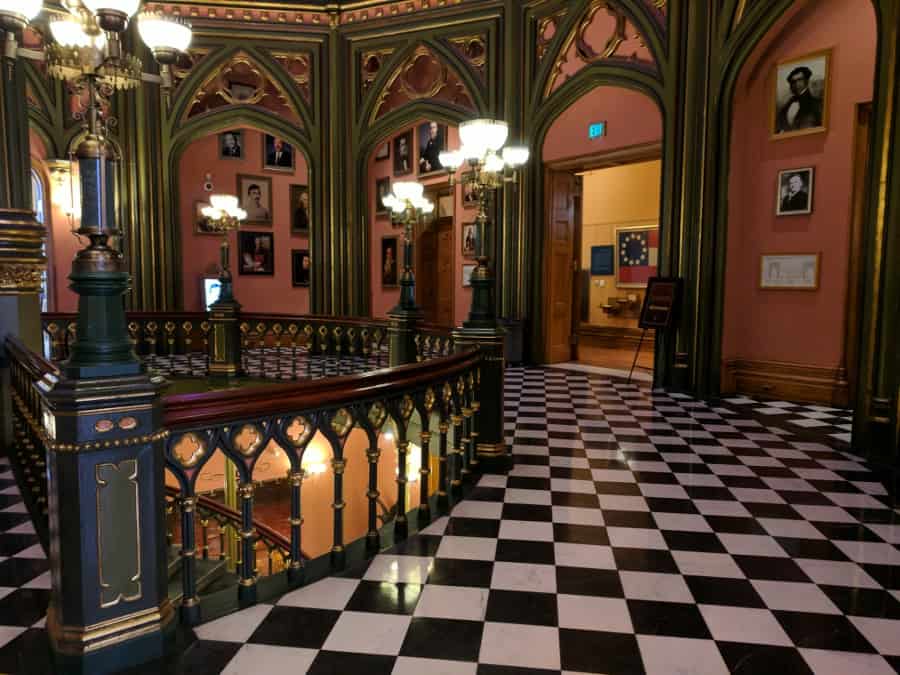 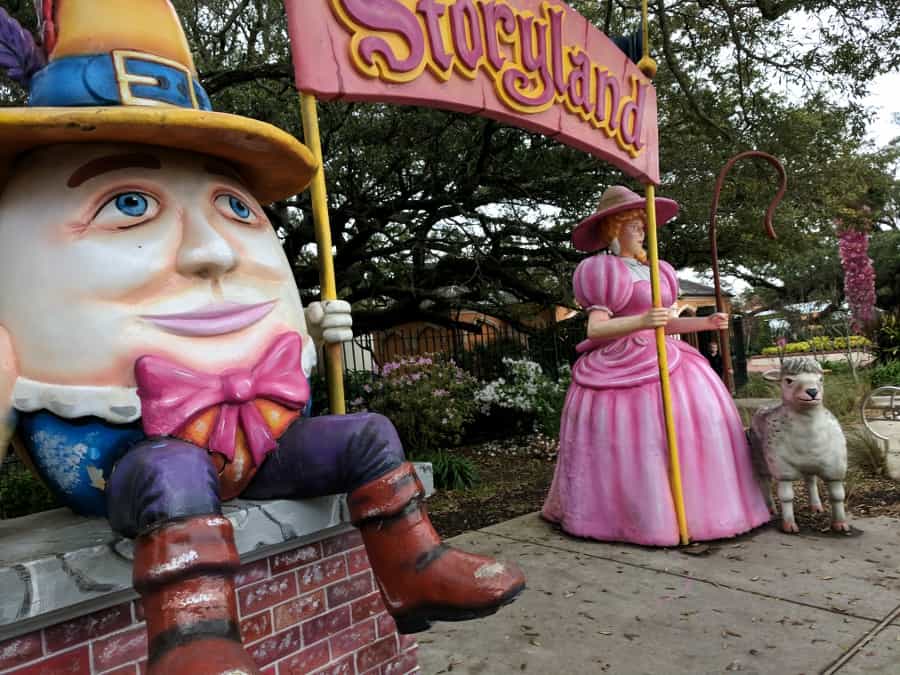 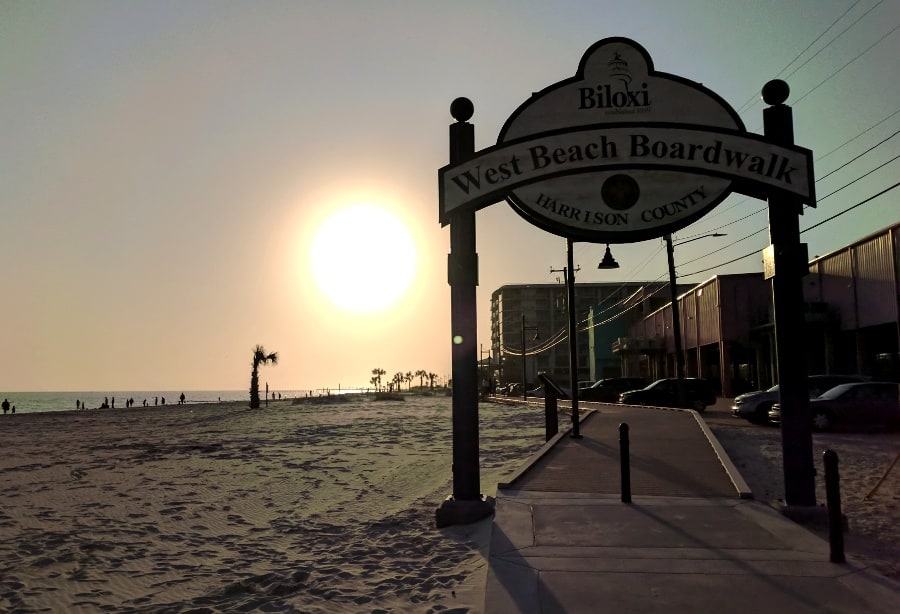 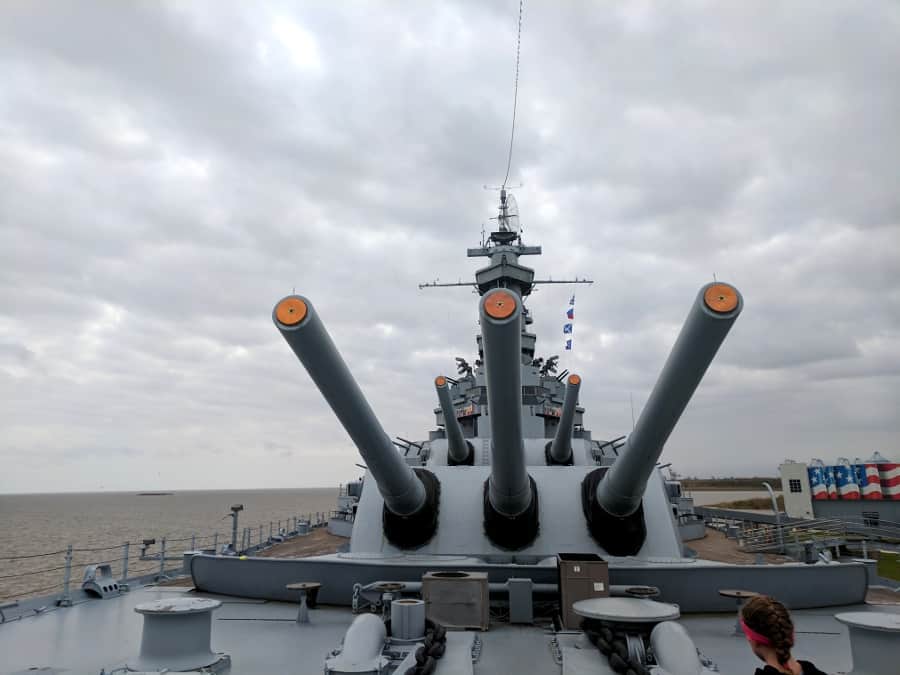 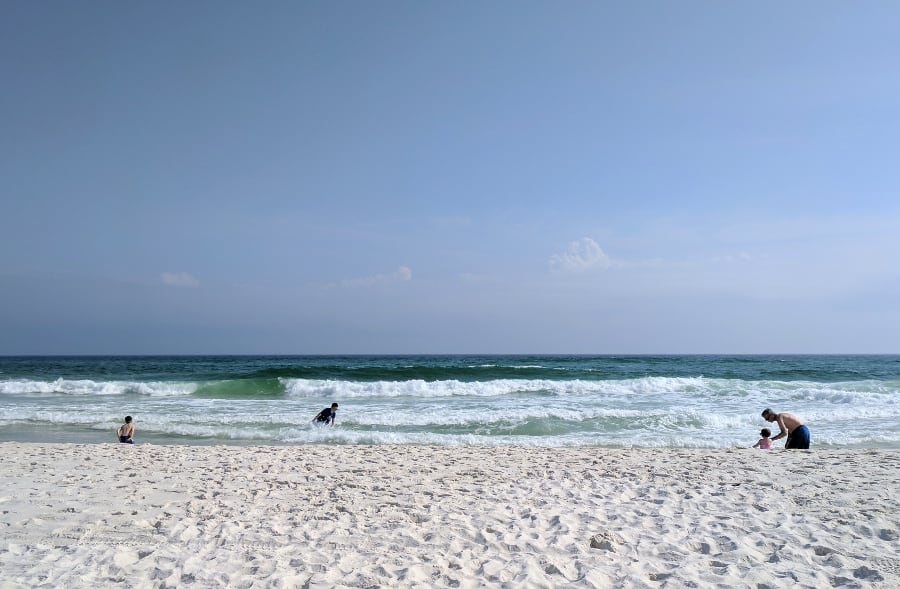 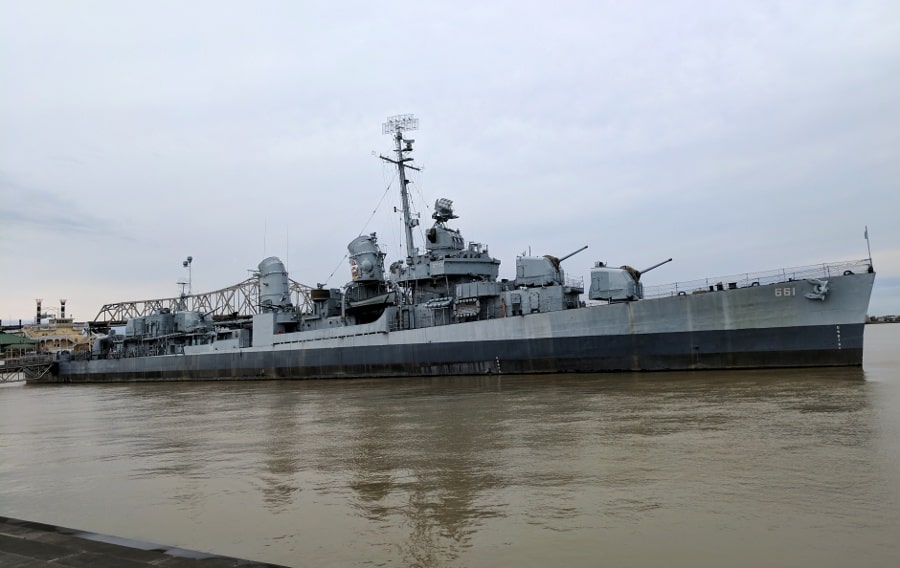 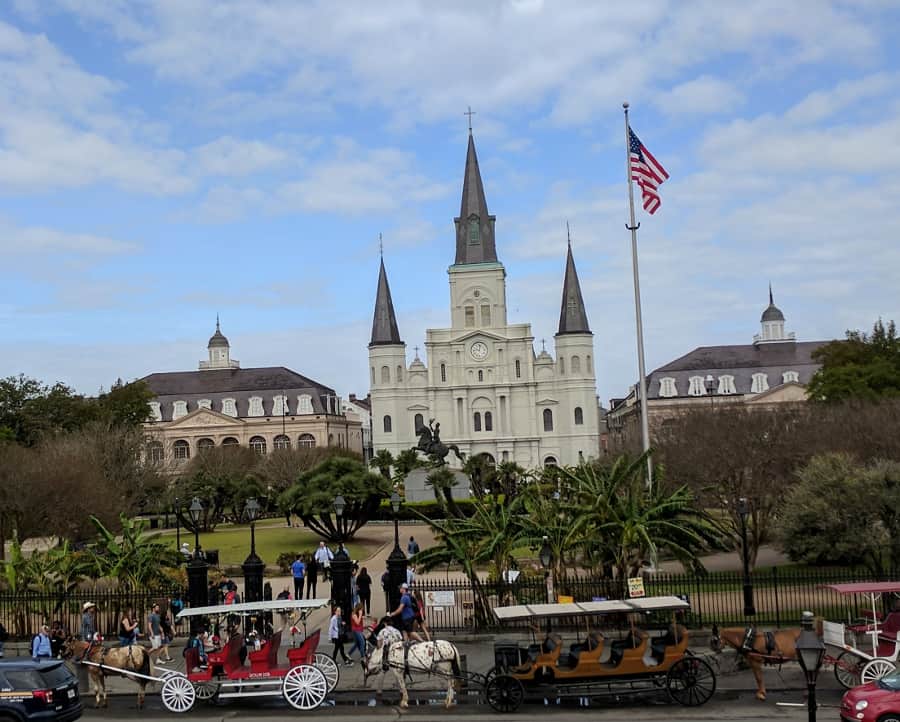 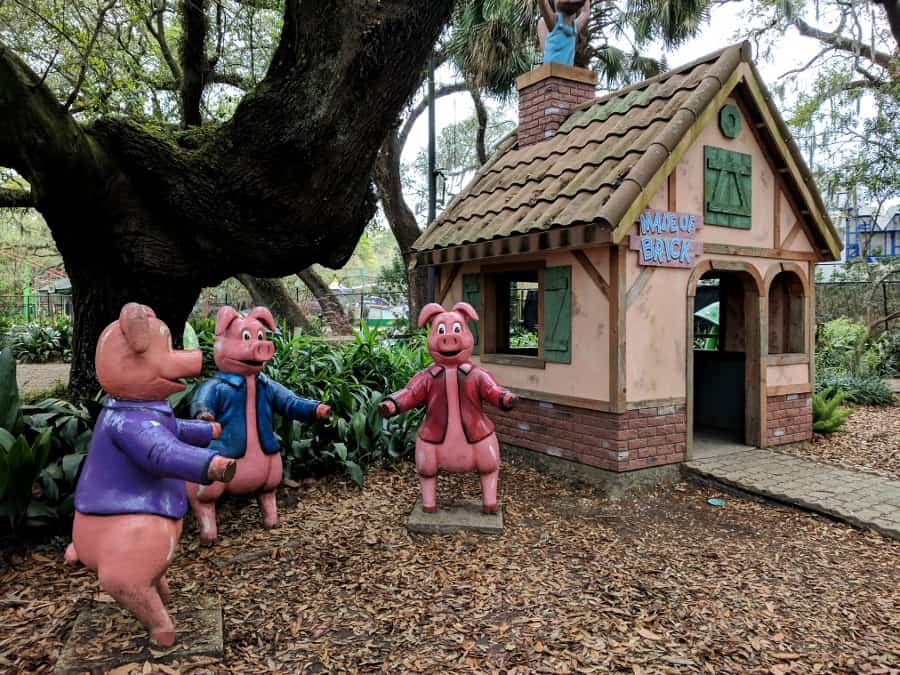 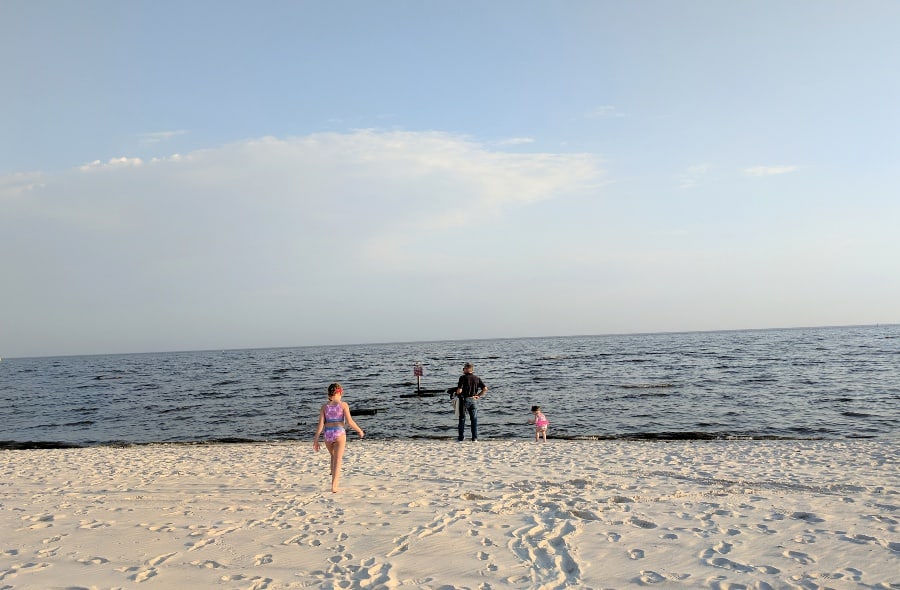 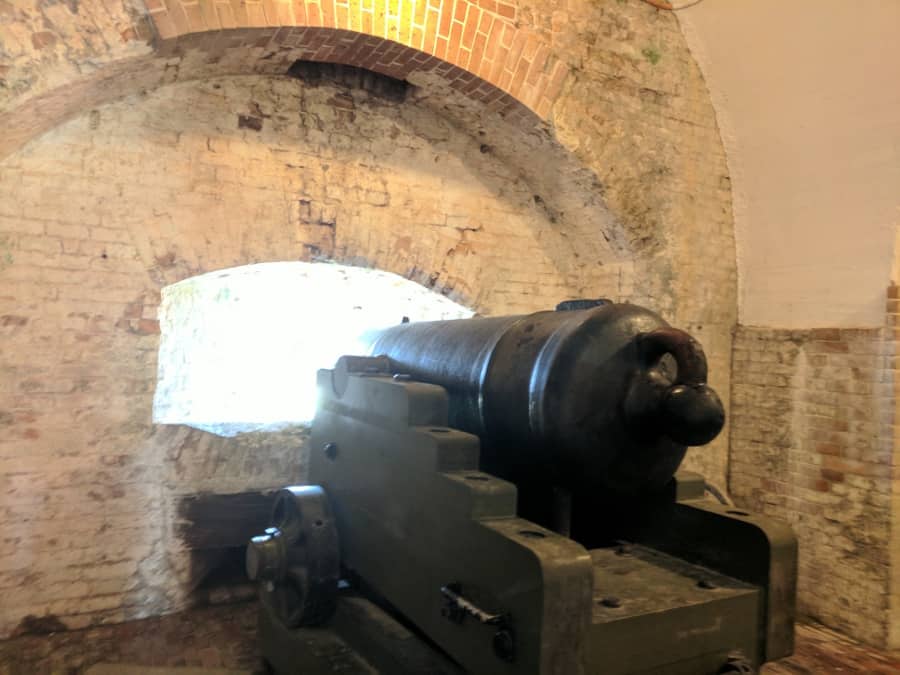 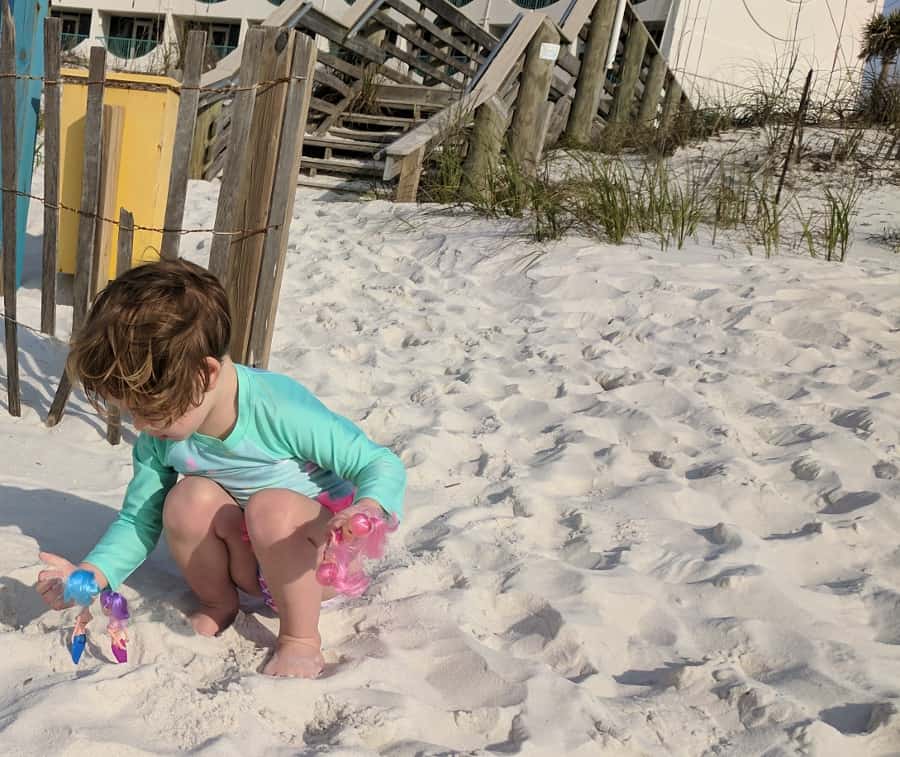 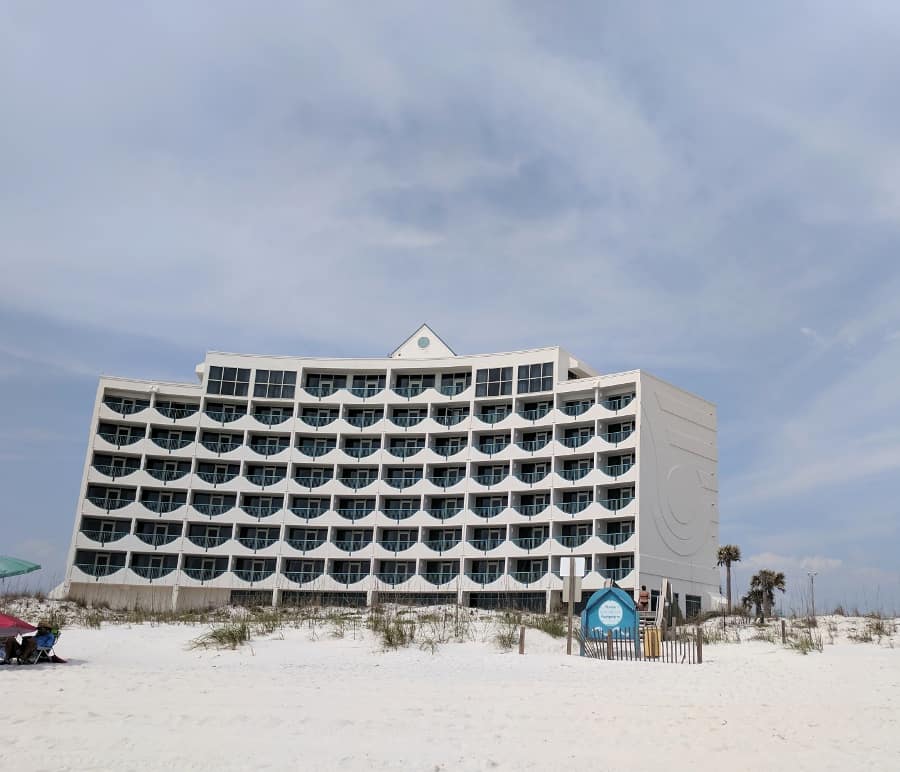 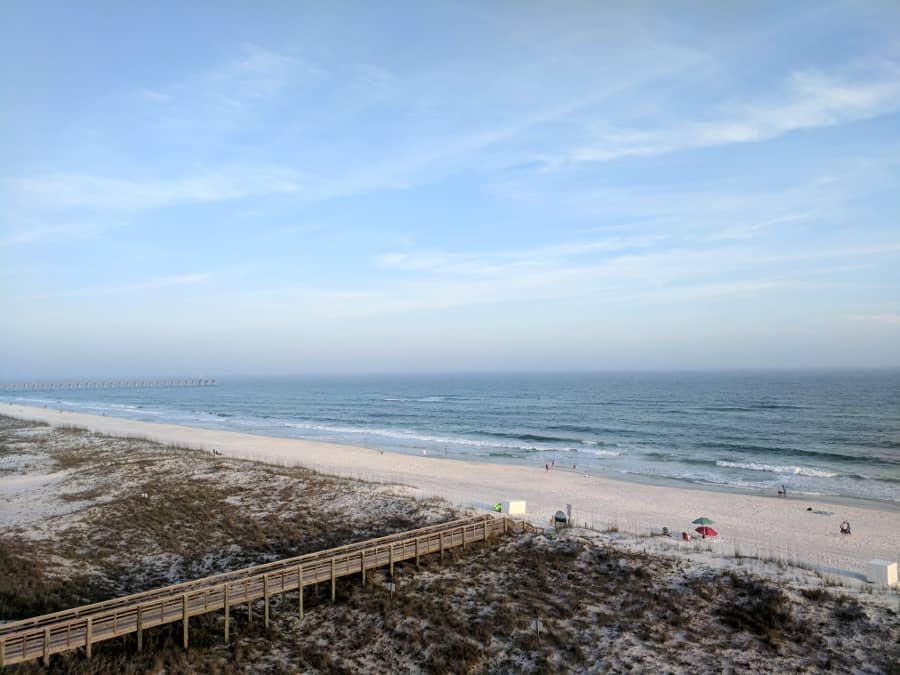 Roadtrip: Where to stop between Houston, Texas and Pensacola Beach, Florida… with kids!