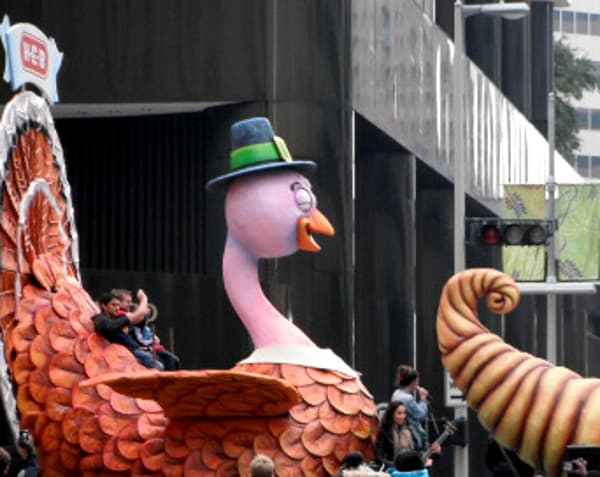 The Houston Thanksgiving Day Parade is on November 23, 2017, at 9:00 am!  Parking will get tight, so consider going early or taking METRORail!

The parade is on the City Hall side of Downtown and the route is… Lamar at Smith, north on Smith, east on Walker, south on Milam, west on Pease, north on Louisiana, west on Clay, north on Smith and concludes on at Smith at Dallas.

Houston Grand Opera… for the Family! The House Without a Christmas Tree at Resilience Theater.