The City's annual Veterans Day Celebration is tomorrow, November 11, 2012. From the City of Houston:

Festivities will begin at 10 a.m. with the third annual AT&T Veterans Job Fair and the second annual Walgreens Veterans Health Fair. A moment of silence will be observed at 11 a.m., followed by the 11th hour ceremony in memory of the WWI signing of the Armistice.

The Parade of Heroes begins on Lamar @ Bagby, goes north on Smith, east on Walker, south on Louisiana, and ends on Dallas. 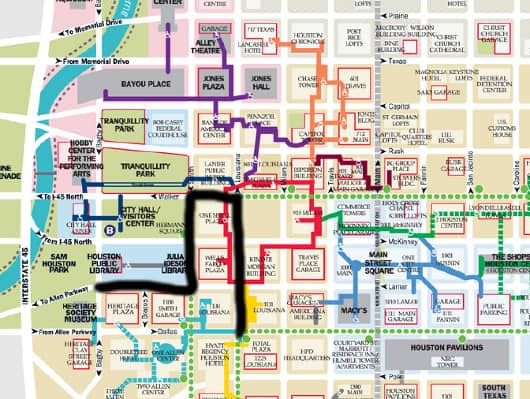