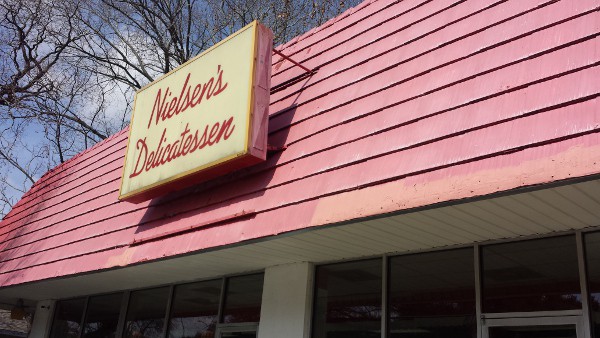 We've driven down this stretch of Richmond at least 500 times in the last 5 months. Each time I've noticed the old and weathered Nielsen's Delicatessen... and a whole lot of cars in the parking lot.

Now, I love a good mom-and-pop, hole-in-the-wall, kind of place… but this has a small free-for-all lot and a building that probably has not seen an update since I was a kid.

So, I asked a friend that lives in the neighborhood next door and she said, "go". So this is what I did. 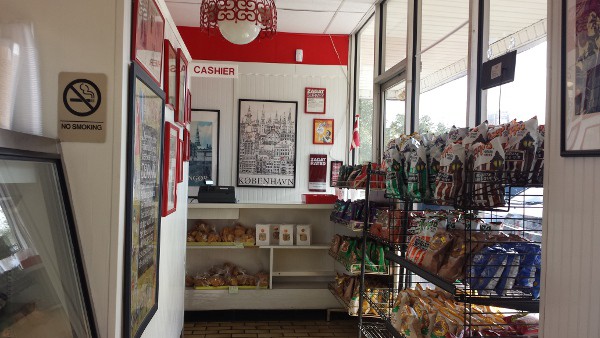 I'm told this restaurant was opened by Danish immigrants and has been around for forever.

We had parked easily in the small lot, opened the door and travel back in time inside the old fashioned deli. The menu is posted behind the counter where you order and then pay in the corner.

We had the tip that the "junior" and "regular" have the same size of bread... just more toppings on the "regular". We also had heard that the deviled eggs were giant (which we think is great).

So we ordered sandwiches to share, a deviled egg and a fudge ball. Sandwiches are $7+ (so not cheap)... but are very big so we shared. The fudge ball was a delicious 50¢. (And I spotted the fresh cookies too late to order!) 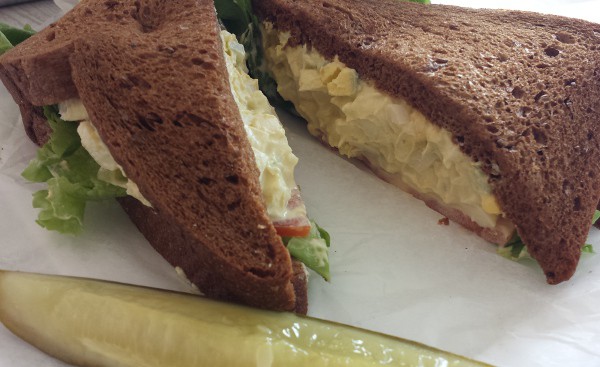 We ate at the counter and were amazed at the traffic that came through the little deli. Everyone was friendly and we really enjoyed our lunch.

I had the egg salad but am told that the chicken salad and corned beef sandwiches are great. Also, now that I've read some reviews, I should have ordered the potato salad!

The space is really small, so for big families like mine, going at off-hours is best so you have some room to move. (There are only about 10 stools along the window.) Other than being sure to time the crowds, we plan to go back!

See some more pictures below. 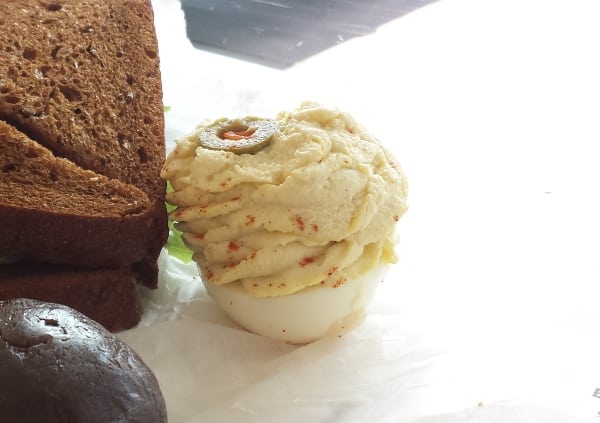 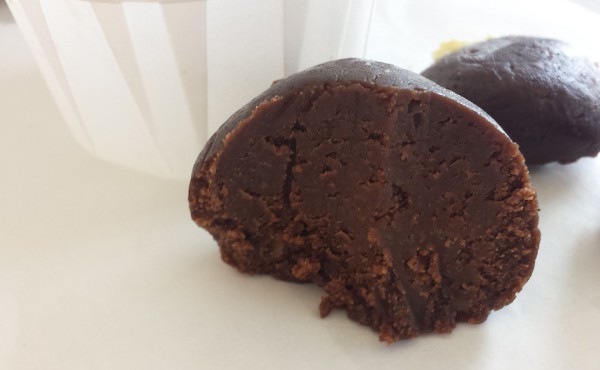 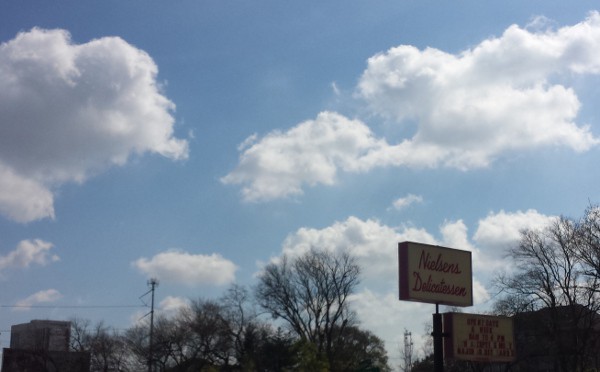