With 10 years of hard labor and fundraising, one innerloop Houston neighborhood turned a wasteland into an urban oasis for all to enjoy. 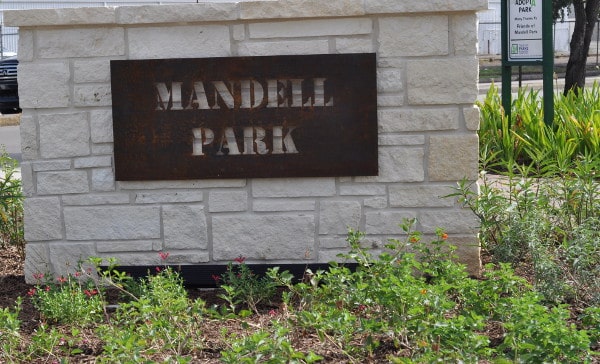 Mandell Park is at the corner of Richmond and Mandell in the Montrose/Museum District. In the 1980's, the city of Houston bought the land to build a public library. The city later decided on another location for the library and the land became an abandoned lot. 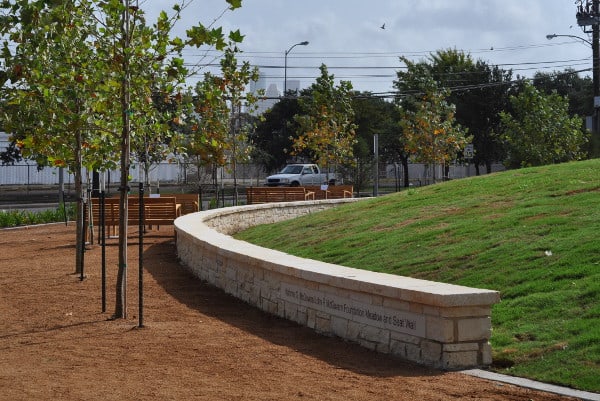 The residents of Castle Court Neighborhood Association took the initiative to clean up the eyesore and eventually started an organic garden. In 2004, the property was transferred from the Library Department to the Parks and Recreation Department. Due to the City’s budget constraints a citizen’s group was needed to continue the improvement and maintenance of the property so the Friends of Mandell Park was formed. 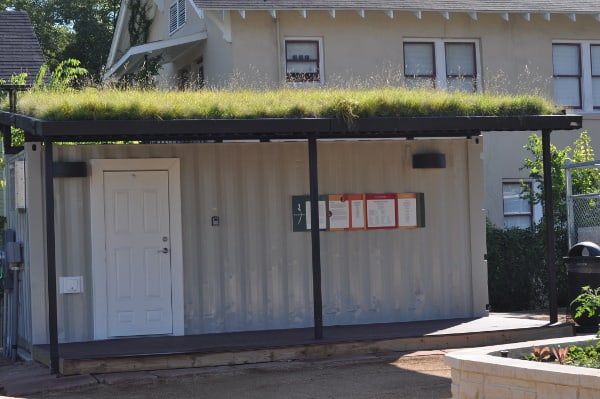 The Friends of Mandell Park rescued the land, and made great improvements, but had much more planned. Ten years later, a brand new park was born. 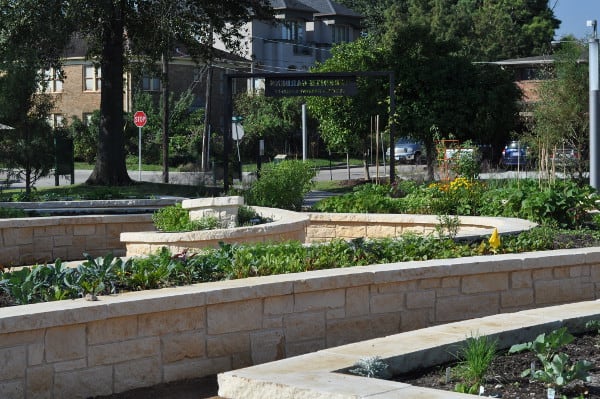 Now reopened, this park is the perfect place for a picnic with your family. There is no playground, but there are paths, gardens, benches and trees. This newly renovated park is a million dollar masterpiece with raised beds that wind around the park. 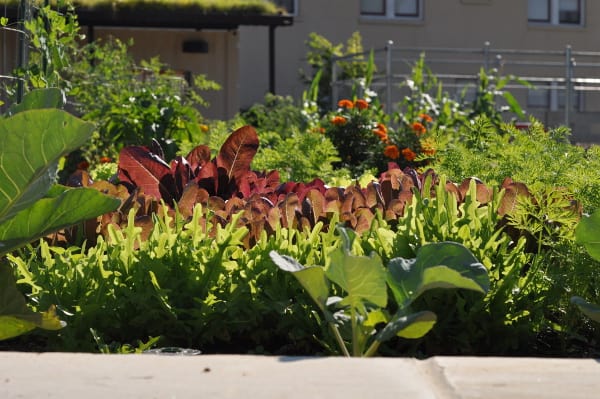 The gardens continue to be organic and a compost collection area is open for residents to contribute and keep the garden green. 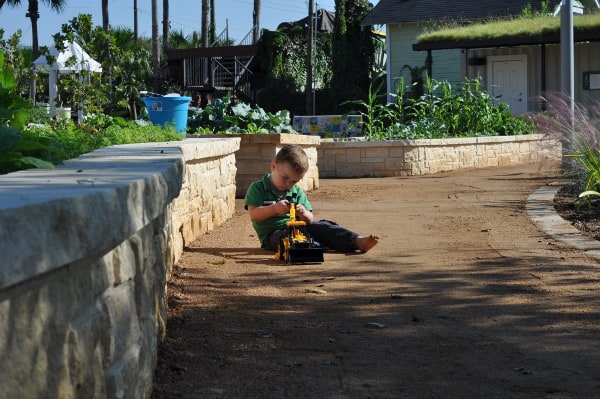 This park will host children's events, so be looking for them on the BigKidSmallCity events calendars. The first is pumpkin carving in October, followed by story times and activities for the youngest Houstonians.