Challenger Seven Memorial Park is named in honor of the seven NASA astronauts who lost their lives in the explosion of the Challenger Space Shuttle. This giant park in Webster has a monument commemorating the heroes.

You can learn more about the monument and about Challenger Seven, HERE. 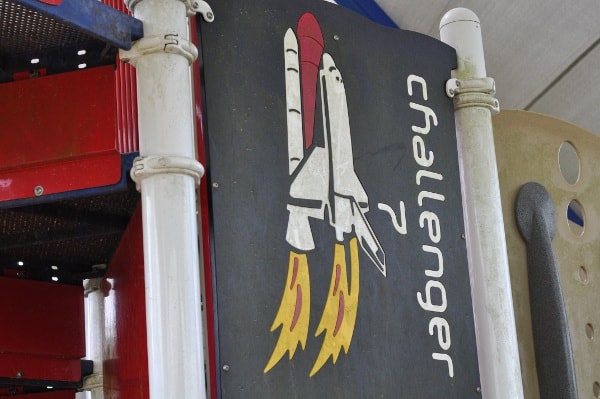 We found Challenger Seven Memorial Park on the map as we were driving to Galveston, so we pulled off I45 to explore.

There is a lot to do at the big green park... including pavilions you can rent with playgrounds right next door (which would be great for a party).

We also found a play area between the big pavilions, and there was a lot to do!

The kids ran between play structures and swings. It was a great play break on our way to the coast. 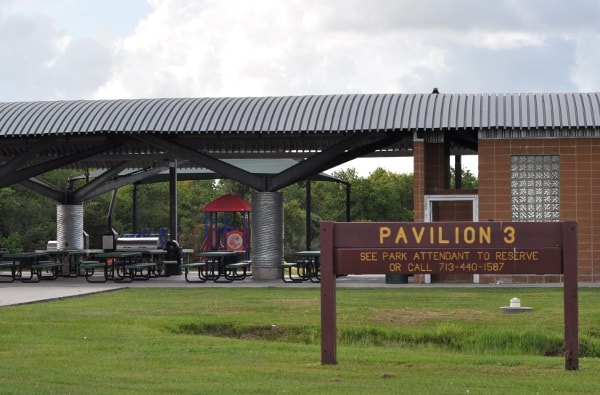 The park also has a bird sanctuary and fishing.  Plus there is a boardwalk and canoe launch. We plan to go back to see it all.

Until then, look at the pictures below! 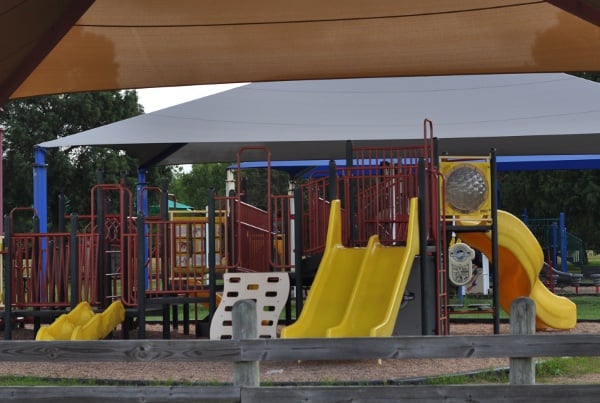 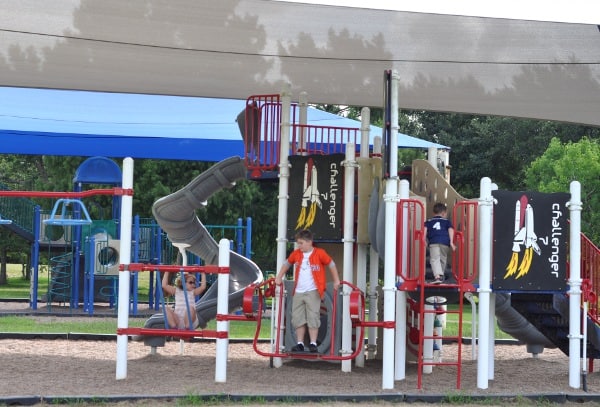 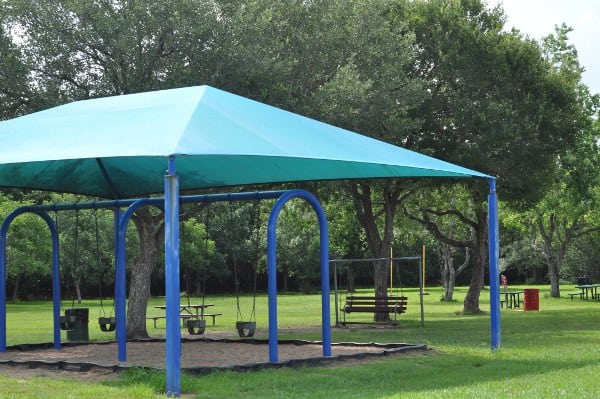 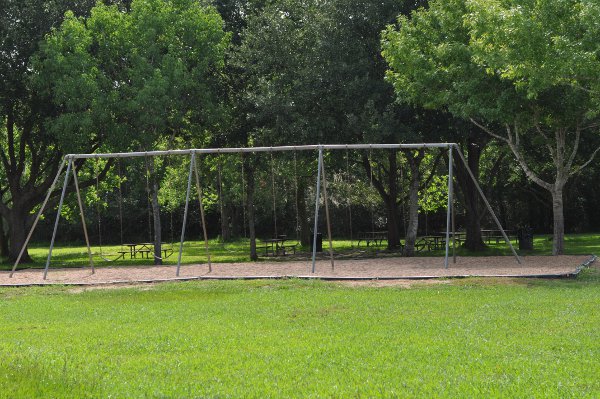 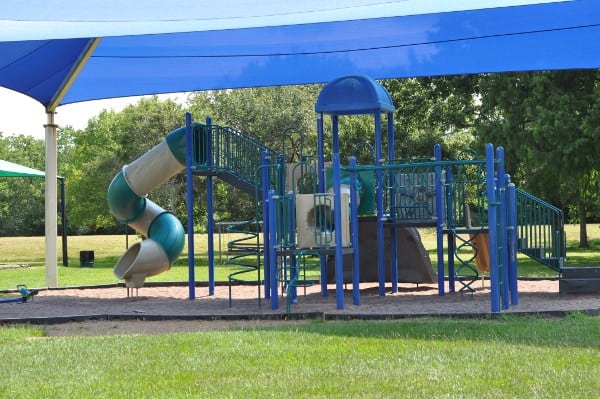