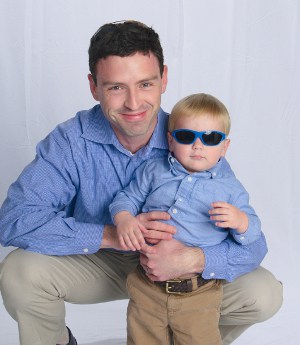 During this election season, BigKidSmallCity is getting to know the candidates in the City of Houston election. Our goal in our non-partisan, non-political research is to help Houston kids better understand the political process.

This is not for political purposes or endorsement. This is however, for kids. Houston Kids created the questions and I edited for clarity. Below is the interview with Carl Jarvis, Candidate for City Council District C.

If you are looking for a kid friendly overview of the City of Houston elections, go HERE!

1. What does the city council do?

The city council is responsible for making laws and passing budgets for the City of Houston. Major areas of the budget include police protection, fire protection, and public works (including street repair and drainage).  Members of the city council also help citizens fix problems such as potholes and broken street lights.

I visit the neighborhoods within District C (including areas such as Braeswood, Meyerland, Rice University, Montrose, the Heights, Oak Forest, and Garden Oaks) to talk to as many citizens as I can.  I also speak to groups that are engaged in the city election process.  Lastly, I’ll send mail to the voters in the district to let them know who I am and what I stand for.

I like taking my kids to parks in the neighborhood where we live.  My kids like to ride bikes by the Menil Museum and at the University of St. Thomas.  They also like to play at Ervin Chew park on Dunlavy Street.

When we need to stay indoors because of weather, we go to the Children’s Museum or to the Natural Science Museum (we’ve learned a lot about oil and gas at the Energy Exhibit).

4. What is your favorite thing about Houston?

My favorite thing about Houston is how welcoming and how nice the people are.  Since the day my wife and I moved here over 10 years ago, we’ve always felt like Houston was home.

5. What is your favorite Houston annual event?