Things to Do in Houston, with Kids, During the Holidays 2016: Christmas Activities, Festivals, Shows, Lights & Family Fun!

So you can plan ahead, here are the holiday festivals and shows scheduled all season long… November 1, 2016  through January 2, 2017.  As events pop up, we’ll add them to the list… and since this is being posted so early, be sure to click the links and check before you head out to each venue. 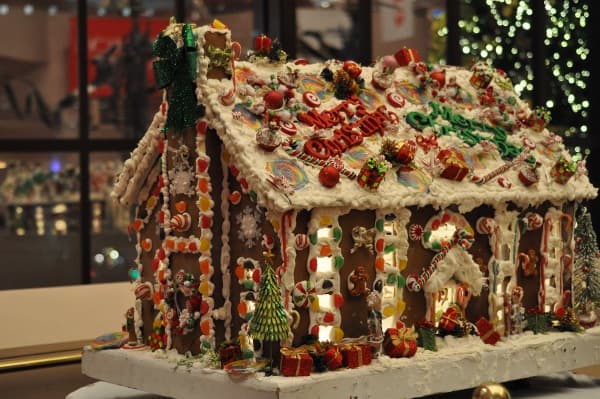 If you want this list emailed to you each week, sign up for the free newsletter HERE.  If you are looking for a full list of things to do (and not just holiday events), November 1-January 2, go HERE!

Do you know of other family friendly events in the Houston area?  Email me!  Jill @ BigKidSmallCity . com.

Quick Links:
Full list of things to do in Houston, with kids, November 1 – January 2
Gingerbread House Workshops in Houston
Discount Shows and Family Fun for the Holidays
See the Christmas Trains at Second Baptist
See the Trains at Houston Museum of Natural Science
Send a free personalized Santa video or Santa call to your kids 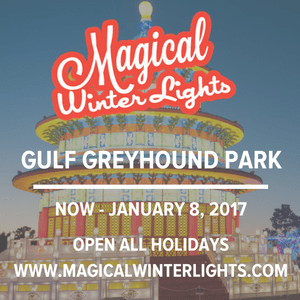 Go HERE for the best neighborhoods and destinations! (We’ll update for 2016 soon!)

Shows/Concerts:
As we find discounts, we’ll post them HERE.  Also, not all shows are for little kids… Click the links and decide for yourself!

New Year’s Eve at CITYCENTRE – December 31 – CityCentre – 800 Town and Country Blvd, Houston, TX 77024
Beginning at 9:30 PM in the plaza, the excitement builds with a live performance by Bristol Fashion, capped off as the clock strikes midnight with a spectacular confetti drop.  9:30pm – 12:30am.

YUMMY! Wonderland International Festival & Brunch 2016 – December 3, 2016 – Phoenicia Downtown – 1001 Austin St, Houston, TX 77010
Celebrate with an international holiday festival and brunch highlighting art, music, traditions and customs from around the globe. Entertain the family with holiday crafts, cookie decorating, cultural performances and live music. This year, you can take also decorate cookies and ornaments with Mrs. Claus and her elves while hearing her secrets on what keeps Santa jolly. Bring the family to enjoy a day full of food, crafts, live musical performances and shopping while snapping photos with Santa.  Reserve your free spot!

Unsilent Night – December 8, 2016 – The Water Works at Buffalo Bayou – 105 Sabine Street, Houston, TX 77007
Unsilent Night is a soundscape created when many individuals simultaneously play one of four different tracks on their smartphone, boomboxes, or mp3 players.

Lights in the Heights – December 10, 2016 – Woodland Heights
Tour the beautiful, lit up, neighborhood!

Breakfast with Santa and Gingerbread House Decorating – December 10, 2016 – Omni Hotel Uptown –  4 Riverway, Houston, TX 77056
Santa will bring his gingerbread houses for party-goers to decorate while enjoying holiday refreshments and festive fun. And don’t forget to take a picture with Santa before you head home with your freshly decorated gingerbread house!

Candlelight Tour – December 10 & 11, 2016 – Sam Houston Park – 1000 Bagby St, Houston, TX 77002
This Houston holiday tradition will take you and your loved ones back in time, to an open-hearted world filled with families gathering in cozy homes to count their blessings over a warm hearth.

Rudolph, the Red-Nosed Reindeer, The Musical – November 19, 2016 – The Grand Galveston

Where around Houston? Shark Shack in Galveston!

Things to Do in Houston, with Kids, During the Holidays 2016: Christmas Activities, Festivals, Shows, Lights & Family Fun!