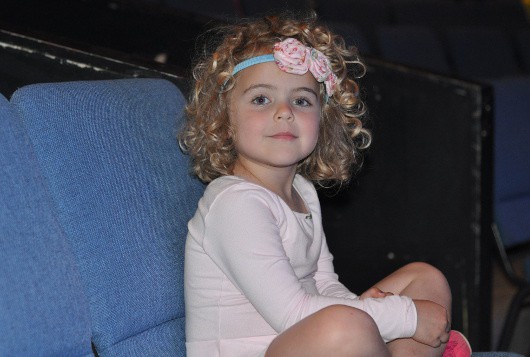 This summer, WEDNESDAY is the day to go to the movies. Each week, participating Cinemark Theatres are showing kids movies for just $1! These include Penguins, Diary of a Wimp Kid, Night at the Museum, Dolphin Tale, Rio 2, Nut Job… each theater varies, and some have extra dollar days, so go HERE to get all the details.  Adults are also $1 per movie!