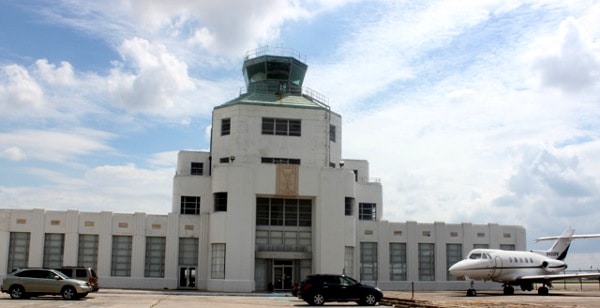 Go out in Houston, without spending so much money! There are a lot of discounts at local restaurants, shows, museums, farms and hotels… so take advantage of them.

Take a look at the long list below! affiliate links included

Restaurants:
Groupon: $12 for $20 Worth of Fresh-Mex Cuisine at Berryhill Baja Grill
(Not all locations participate, so double check on Groupon.)

Groupon:  Lobster/Crab Half-Roll Combos for Two or Four at Maine-ly Sandwiches (Up to 31% Off)
I love this place, but it is expensive. The Groupon makes it 31% better!

Shows:
Goldstar: Lord of the Dance: Dangerous Games – Revention Music Center (Houston TX) – March 6, 2016 – Full Price is $78.76 – $117.20, Goldstar Tickets are $35.00 – $75.00
Michael Flatley’s Lord of the Dance is a mesmerizing blend of traditional and modern Celtic music and dance. Based on Irish folklore, this archetypal tale of good vs. evil pits the lords of darkness and light against each other in an epic battle that plays out alongside a passionate love story. Told through the universal language of dance, this dramatic story has thrilled sold-out audiences worldwide and catapulted Irish dance to a new dimension and unprecedented worldwide acclaim since its debut in 1996. Now you can see this show, straight from Broadway, at the Revention Music Center in a spectacular new staging featuring new music, choreography and costumes. * Additional fees apply. No coupon or promo codes necessary to enjoy the displayed discount price.

Goldstar: Alvin Ailey American Dance Theater – Jones Hall – April 23, 24, 2016 – Full Price is $35.00 – $118.00, Goldstar Tickets are $17.50 – $57.50.
Alvin Ailey American Dance Theater, one of the world’s most beloved dance companies and a favorite with Houston audiences, returns for another exciting performance. The company is celebrated not just for their exquisite performance of beloved classics, but also for their commitment to bold, new dance styles, offering something for every taste. Artistic director Robert Battle has created a program that spans pulse-racing contemporary favorites to spirit-lifting beloved classics.

Things to Do:
Groupon: 1940 Air Terminal Museum
Visit this small (but mighty) museum by Hobby Airport! (See our review of it HERE.)

Children 12 and younger are normally admitted for $2 each.

Groupon: 10-Punch Pass, Two “Parent’s Night Out” Passes, or Weekday Birthday for 15 at Pump It Up